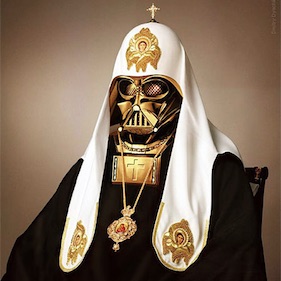 I've been re watching with pleasure the King's Speech, and Desplat's soundtrack really does its job in a modest but efficient way throughout the film.

The recording mixing is very much to my taste, quite honoring the classical sound (every cue sounds close to a regular piano concerto, prod wise). But it had me wondering:

In my mind, in that kind of soundtrack they don't compress anything, the orchestra and talented musician balance themselves, and, the music being always between pianissimo and mezzo forte doesn't need dynamic reduction.
But I now wonder if I'm wrong about that. There is a "presence" about each cue that one can't find in classical music, which I'm pretty sure is compression-free. I don't know how to describe it better than "presence". It seems that from the moment their bows touch the strings, up to the louder-ish parts, there is always a comfortable coherence of level in the whole stereo field, and that doesn't seem to hinder musicality in any way, but somehow, you know directly you're in a movie soundtrack and not in a slow movement of Beethoven.

How do you reckon is this achieved? Gentle parallel compression on the whole ensemble? Or perhaps just the Decca Tree + outriggers and liberal use of spots that suffices to do that? If that's the case, I'd absolutely love to re-discover most of the classical repertory using this sound, that brings and immersion that can be lacking in some classical recordings.